Newark to revamp rec buildings into ‘centers of hope’

Newark to revamp rec buildings into ‘centers of hope’ 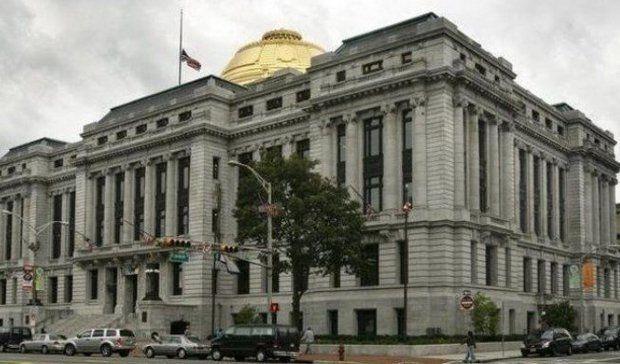 A total of nine buildings will be turned into “Centers of Hope” to offer youth educational and cultural programming, it said.

“This is an incredible day for us,” Newark Mayor Ras Baraka said today at a press conference launching the first center, which is occupying an old fire house located at 84 Clinton Place, Baraka said.

Of the nine centers, some will occupy empty city- or county-owned buildings, while others will occupy existing open recreation centers, according to the mayor.

Baraka did not say how much the new program would cost, but said much of the programming is being donated by area organizations including the New Jersey Performing Arts Center and the Big Brothers and Sisters program.

The programming will include referrals to health services, performing arts programming, mentoring, computer programming classes among other programs .

“This is not a rec center, ” Baraka said. “This is a center opportunity.”